This is the full version of former President Gloria M. Arroyo’s essay released on January 2012, and published in rappler.com.   I wrote this article on and off in my spare time during my house recuperation, re-hospitalization and hospital detention from October to December 2011. The economy I turned over […] 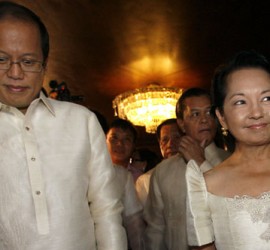